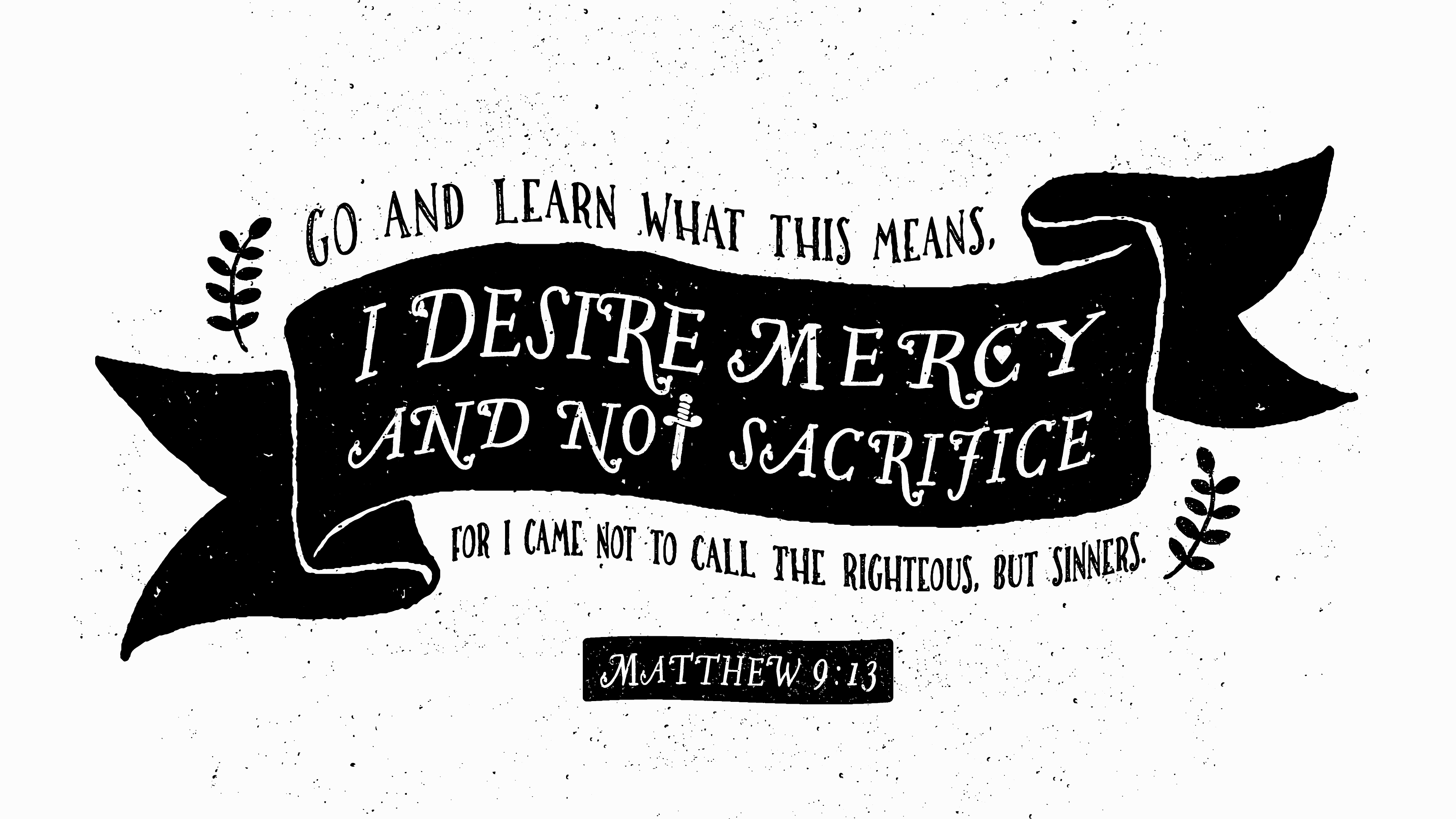 Am I Good Enough?

It was easy for many people to look at the rules and say “I’m not that bad.” They hadn’t killed or stolen, they hadn’t been unfaithful or lied. But Jesus told them that he wasn’t looking for good people. He didn’t want rule followers or ‘church goers’. He wanted people who wanted to know him.

So often the same is said today. When talking about religion people often say “I’m a good person” but Christianity isn’t a set of rules to follow or a way of being good. The way of Jesus is a way to have a relationship with God. To be close to him and understand him. When that happens there is often a transformation that leads to being good, but it has to be that way round. Being good isn’t the same as knowing God, knowing God often results in knowing that we aren’t that good but God loves us anyway.

God doesn’t take church attendance and he’s not Santa with a ‘naughty’ and ‘nice’ list. He’s waiting to spend time with you and show that he loves you.

This site uses Akismet to reduce spam. Learn how your comment data is processed.